Felipa Manuela takes place in a comfortable apartment in the neighbourhood of Las Delicias, in the heart of Madrid and just four stops from Puerta del Sol subway station, epicentre of the city. Delicias is an old quarter, full of small shops and neighborhood stores, along with many typical bars and restaurants. It is also one of the most culturally active areas of the city, with artistic institutions, museums, art centres, galleries and other independent spaces based there. Among some points of interest near the house are Matadero Madrid, La Casa Encendida, the Museo Nacional Centro de Arte Reina Sofía, Medialab Prado and the Paseo del Prado, which brings together other emblematic museums such as Museo del Prado or Thyssen-Bornemisza National Museum. Also near the house is Atocha train station, connecting with all of Spain and other European cities, as well as Retiro park and the neighborhood of Lavapiés, where Doctor Fourquet street holds a number of art galleries.

The apartment that holds the residency programmes maintains its old look, with furniture and memories of its former owner, which makes it a very comfortable environment. The house has two bedrooms –one with a double bed, another with two single beds–, as well as a fully equipped bathroom and kitchen. There is a large and well lit living room with two balconies overlooking the street, which, in addition to its domestic use, can be used for meetings and appointments with professionals, as well as hosting public presentations. 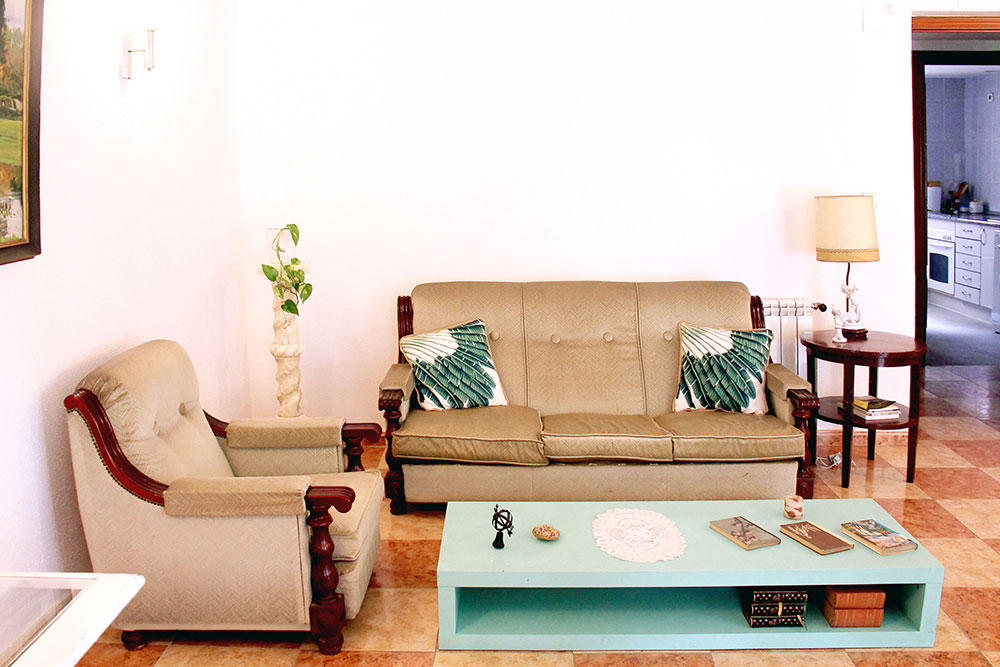 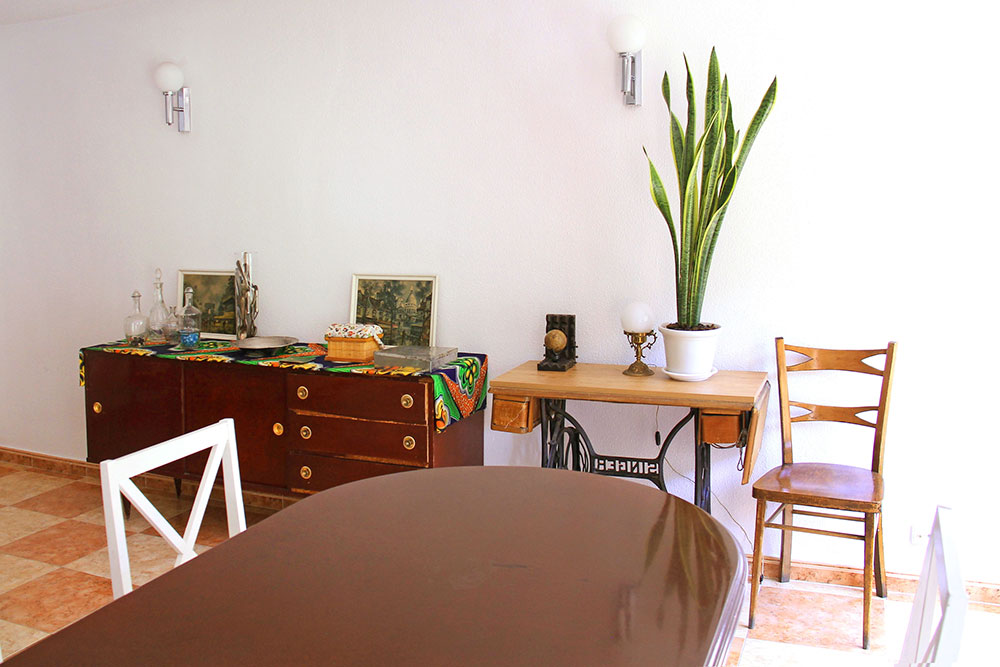 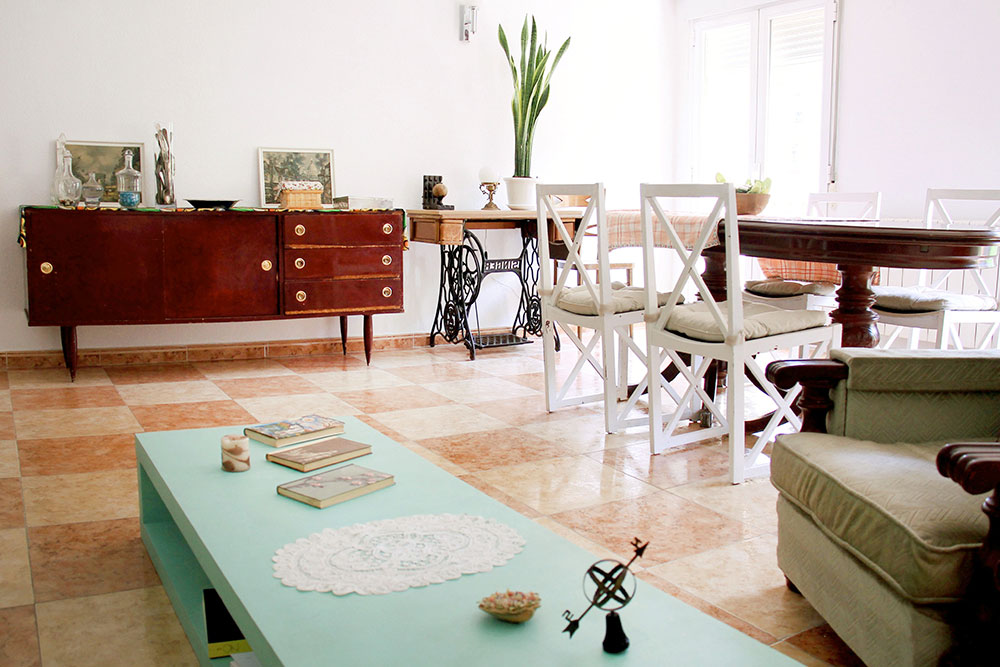 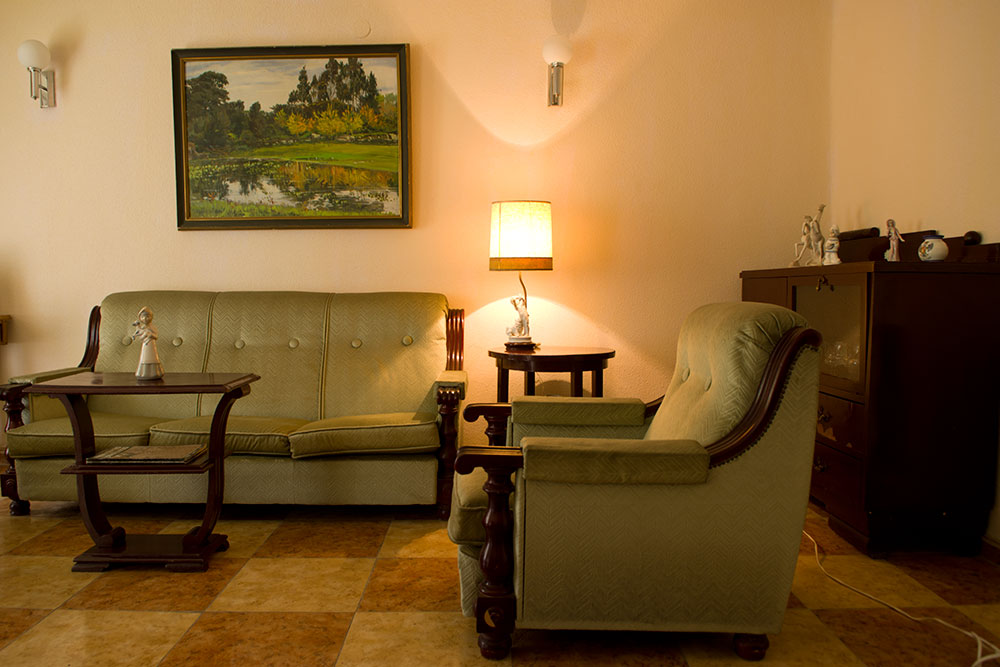 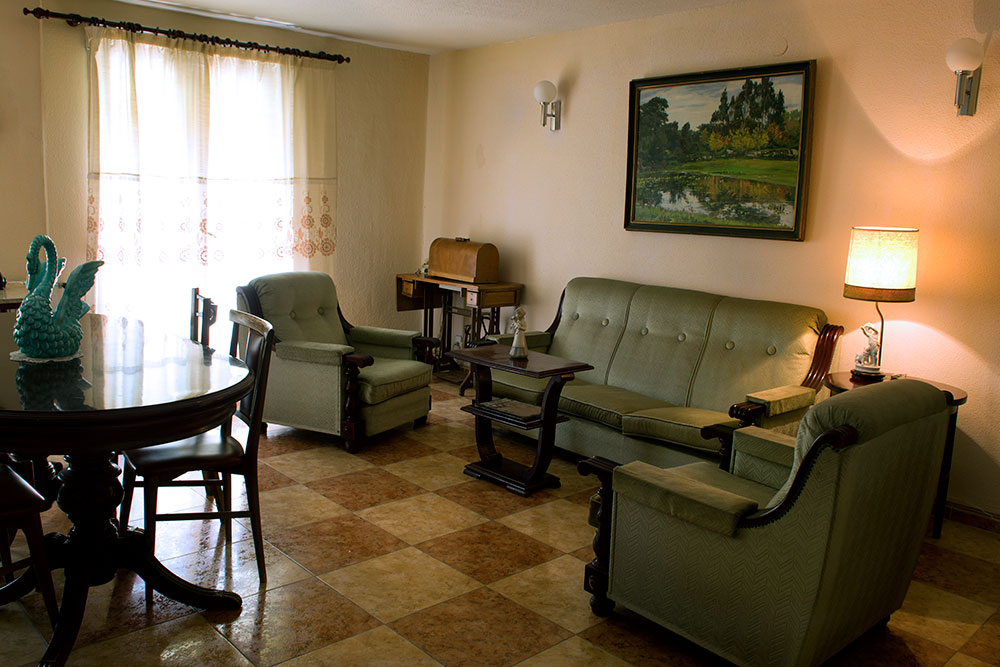